Kay Mason is determined not to be labelled as extraordinary but the 73-year-old grandmother from Welwyn Garden City, Hertfordshire, acknowledges she is marking a rather unusual anniversary this year.
This summer Kay is celebrating the 10th anniversary of donating one of her kidneys to a complete stranger. Kay was the very first person in the UK – in the summer of 2007 – to donate a kidney to somebody she didn’t know and had to fight long and hard for the right to do so.
Her decision goes back to 2001 when she found out you did not need to be a blood relative to donate and that in fact friends could do so.

But when the former palliative care nurse made the life-changing decision to help a stranger, she found the doors were, at that time, firmly closed.
“I can’t remember a precipitating factor, it just seemed to make no sense to me that I wasn’t able to donate my kidney unless I knew the person,” said Kay.

“To be honest it seemed I faced a real struggle everywhere I turned back then. There had been a ‘kidneys for sale’ scandal and if you weren’t related you had to prove you knew the person. The thinking was you had to be mad to want to give a kidney to a stranger and if you were mad you couldn’t be allowed to give. But I was perfectly sane. I’d done my homework and found out that people were dying for want of a kidney. My kidneys were healthy, I was already 60 and I didn’t have kidney disease so I reckoned I could survive comfortably with just the one. To me a stranger was only a friend or acquaintance I hadn’t met.”
With the help of supportive clinicians, Kay was finally able to feed into a consultation process which helped pass new legislation enabling her to donate her kidney to someone she did not know. The Human Tissue Act 2004 came into force in September 2006 and Kay’s surgery was carried out the following summer at the Royal Free Hospital in London by Mr Peter Veitch.
Since Kay’s ground-breaking surgery a further 580 people in the UK have been able to donate their kidneys to people they do not know, known as non-directed kidney donation. Donors undergo thorough tests and then NHS Blood and Transplant finds a suitable recipient on the transplant waiting list. The donor and recipient are not told each other’s identity either before or after the operation.
Ten years later and Kay has still never been in touch with the person who received her kidney.
“The fact that we’ve never met, even after all these years, is fine by me. I suspect many people would give to a friend but I do take great joy from having given to a stranger. Life can be so unfair but to me this is nothing but a wonderful thing.”
Bob Wiggins, chair of charity Give a Kidney, which helps to raise awareness of non-directed living kidney donation said: “Kay’s fight was instrumental in helping change government policy. What she began ten years ago has led to hundreds of kidney patients being given opportunities for transplants they may not otherwise have had. Times have changed enormously over the last ten years and every transplant unit in the country has a programme for non-directed kidney donors.
“However, there are still more than 5,000 people in need of a kidney in the UK and around 250 people die each year because there are not enough organs available from deceased donors, so there is still a need for yet more people to consider donating in this way. We congratulate and thank Kay and the team at the Royal Free Hospital on this very special anniversary and hope that her story may resonate with others who might consider helping.”

Gareth Jones, who leads on renal transplantation at the Royal Free Hospital, said: “Kay was a trailblazer when it came to non-directed kidney donation and the UK is now a world leader in this area. Kay’s precious gift has been life-changing for so many people because where she led others have followed. What is also particularly special about non-directed altruistic donation is it often has the ability to set off ‘donor chains’ where many patients can benefit from transplantation through the initial gift of just one person.” 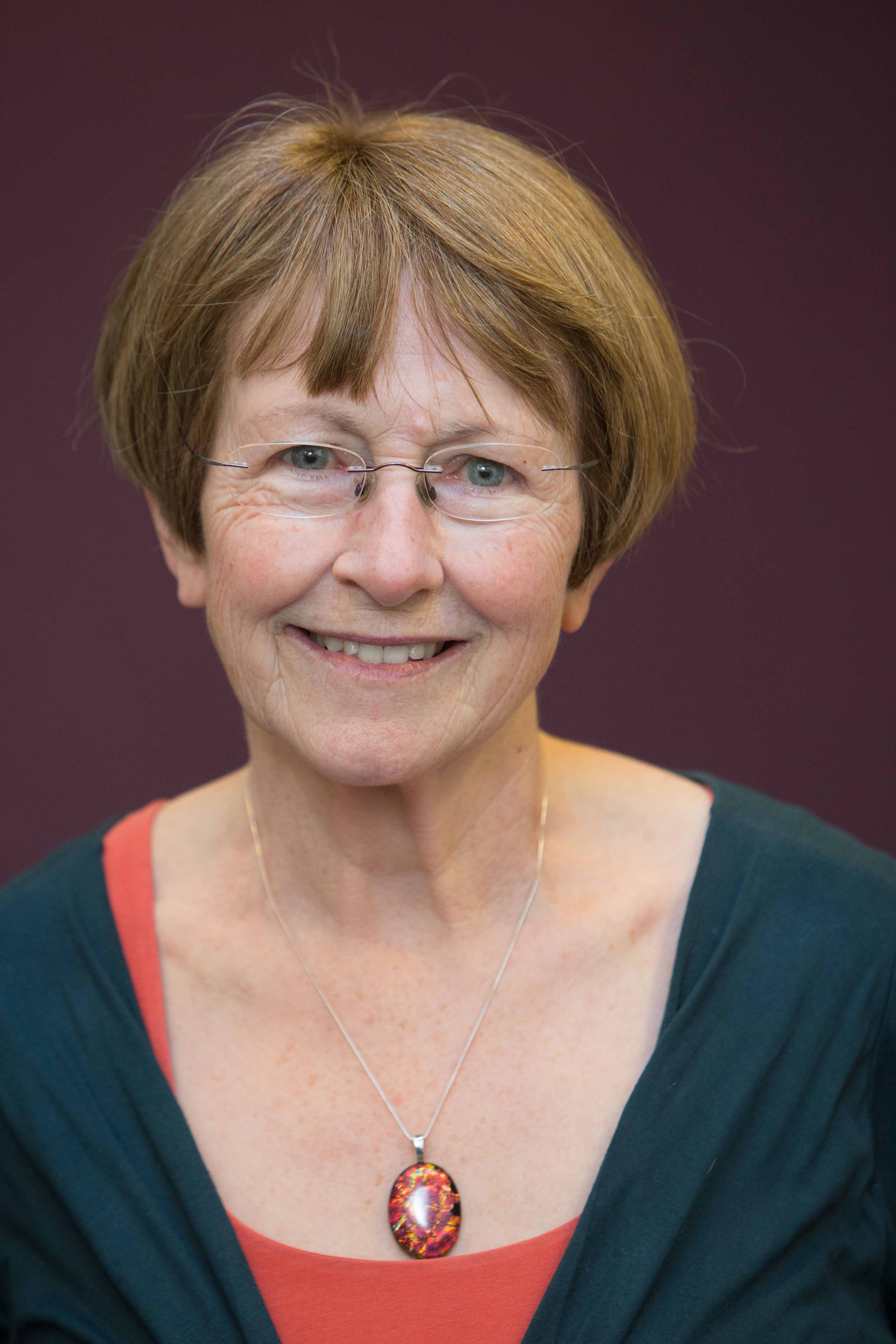